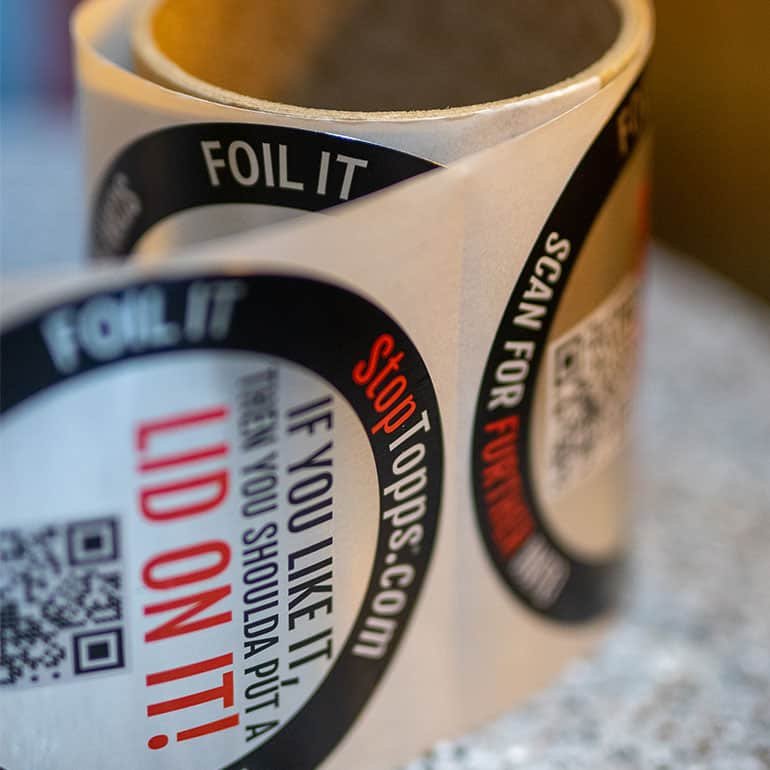 40,000 drinks toppers and 15,000 anti-spiking bottle stoppers have been made available to over 50 licensed premises across Sheffield, through a new initiative being delivered by Sheffield City Council, Sheffield BID and the South Yorkshire Violence Reduction Unit.

The latest measures, aimed at supporting people to enjoy a safer night out, come on the back of a pre-Christmas awareness raising campaign that focussed on the potential dangers presented by drink spiking. By providing an initial stock of anti-spiking drink toppers and bottle stoppers, the partnership behind the project hope that awareness levels amongst premises and customers will remain high and by working together the issue of drink spiking can be stamped out.

“Keeping people safe on nights out remains a team effort. The work that licensed venues across the city do to contribute to this is highly valued.

"We are very appreciative of venues which have proactively stepped up their security efforts with strong measures to stop spiking; with increased searches at the door, extra training for staff, safe spaces for people in distress and much more, including making purchases of their own stocks of anti-spiking devices.

"Whilst the latest data does not suggest that we have a widespread problem with drink spiking in Sheffield, providing venues with a stock of anti-drink spiking resources will help to make their customers feel reassured that any safety concerns are being taken seriously”.

Through the hashtag #spikeaware, venues, partners, universities, police and community organisations continue to be linked with shared information, advice and best practice, as well as providing support for victims of drink spiking. To support the continued awareness raising drive, anti-spiking posters are available for venues by contacting: DACT@sheffield.gov.uk.

Spiking someone else’s drink is a serious offence and could result in a maximum 10-year prison sentence.