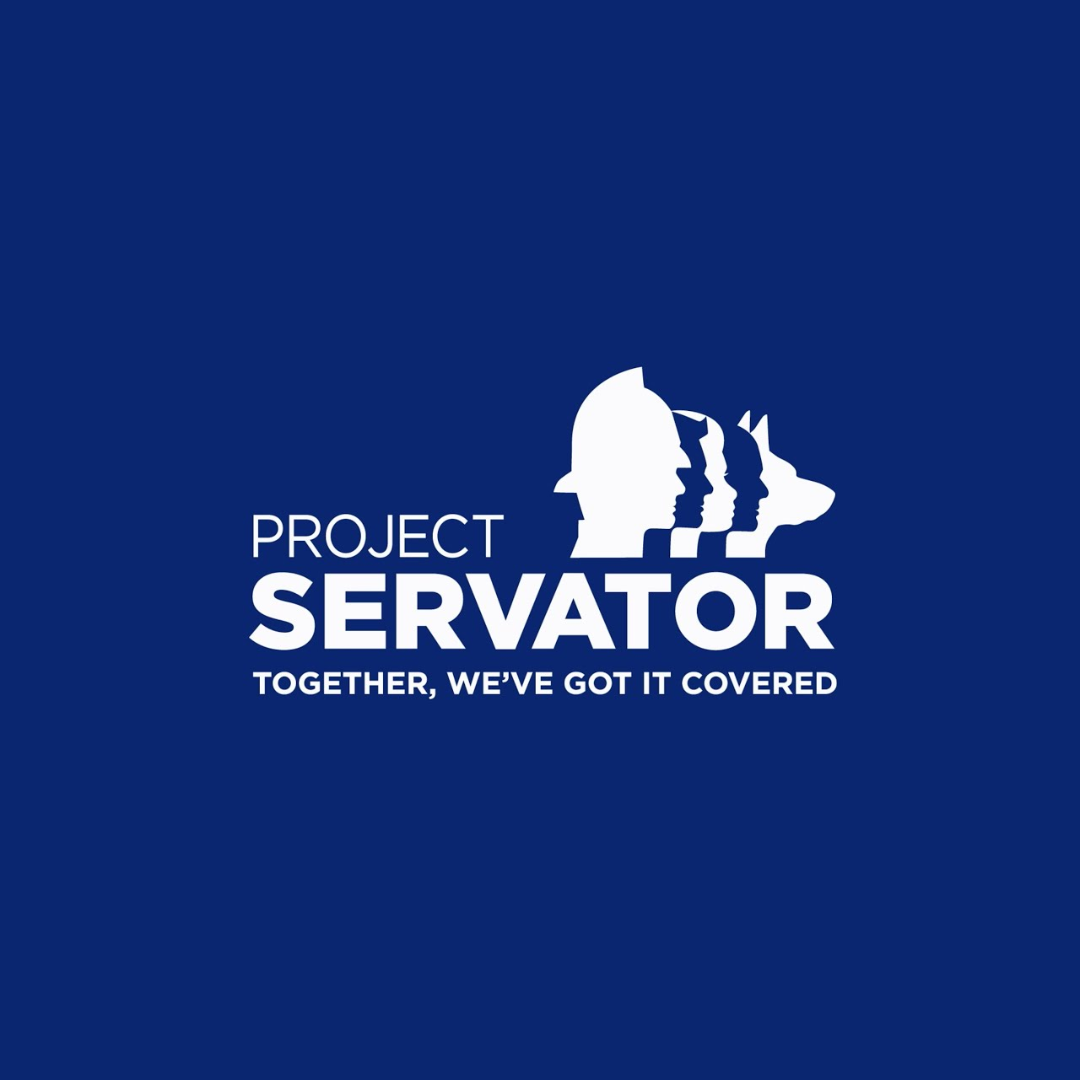 Project Servator – a policing tactic used to disrupt a range of criminality, including terrorism – will be operating across Sheffield city centre on a permanent basis from Friday 18 November.

The tactic is being introduced following a trial by South Yorkshire Police in Sheffield city centre since mid-July this year. Project Servator is already active in various parts of the UK, including across the whole of London, after it was pioneered by the City of London Police in 2014.

The deployments are unpredictable. They can happen anywhere and at any time and include police officers specially-trained to spot the tell-tale signs that someone may be planning or preparing to commit a crime.

The tactics have been developed and tested by security experts at the Centre for the Protection of National Infrastructure (CPNI) in partnership with the City of London Police and are designed to disrupt hostile reconnaissance – the information-gathering and planning that criminals need to do.

Since the start of the trial, South Yorkshire Police has worked with partners to carry out deployments across Sheffield city centre including busy areas such as The Moor, Peace Gardens, Barkers Pool, Fargate and Sheffield Train Station. Over 230 businesses have been engaged since the start of the trial, and around 660 members of the public spoken to about Project Servator and the ways the public can help.

The formal launch of Project Servator in the city centre comes as the Sheffield Christmas Markets officially begin.

“Over the coming weeks, we are expecting Sheffield city centre to be increasingly busy with shoppers and visitors coming to enjoy all the festive events on offer. We want everyone to be able to enjoy their time in the city centre, while staying safe, and that is why we will be delivering Project Servator patrols on a regular basis in the run up to Christmas.

“You shouldn’t be worried if a deployment happens while you are in the area. I encourage anyone to talk to the officers to find out more, including about how you can assist us.”

Insp Garside added: “Every day, Project Servator officers enlist the help of businesses, security staff, community groups and members of the public to be vigilant and make it even harder for criminals, including terrorists, to succeed.

“Working with the community is a vital part of making it difficult for criminals to operate successfully, and you can help keep your community safe this Christmas by reporting anything that doesn’t feel right.”

South Yorkshire Police has been working with Sheffield BID across the trial period, and are now beginning to roll out additional training for businesses through the BID, to improve people’s awareness of how to recognise suspicious behaviour.

Darren Hendleman-Horne from Sheffield BID said: “Sheffield city centre prides itself on being a safe city centre not only for visitors and customers but for all the businesses and their staff. Project Servator increases confidence around safety in our city centre and reinforces the needs for business staff to be vigilant and to report anything untoward. Project Servator is an excellent platform to support further training initiatives for businesses and ultimately to support the progression of the Protect Duty that goes live in 2023.” 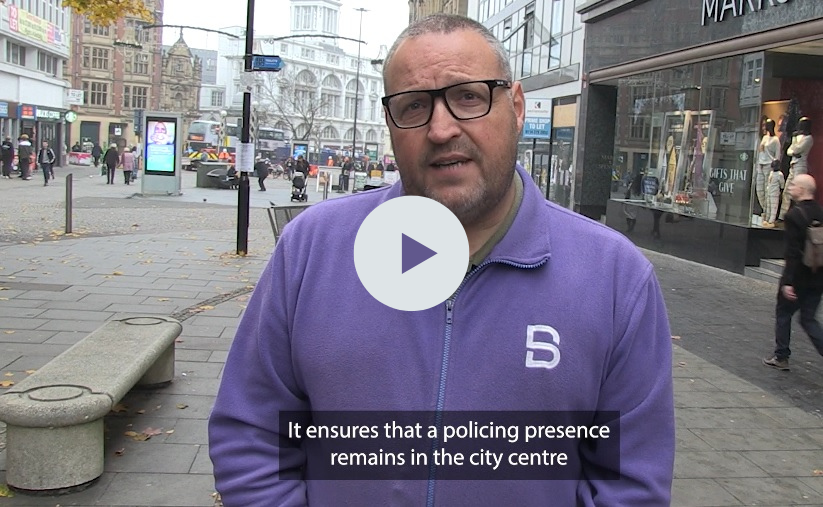 Councillor Richard Williams, Chair of Communities, Parks, and Leisure Committee at Sheffield City Council, said: “I’m really pleased to see the launch of Project Servator in Sheffield and fully support it as an effective way to combat crime and anti-social behaviour. Other parts of the country are already employing this approach successfully, so I look forward to seeing it operating here supporting people to feel safe and comfortable when out and about in our city.”

The public are being encouraged to be aware of their surroundings when out and about in the run up to Christmas, and to report anything that doesn’t feel right immediately to a member of staff or a police officer. If you think you might have useful information then you can also report it via 101 or at gov.uk/ACT. In an emergency, always call 999.