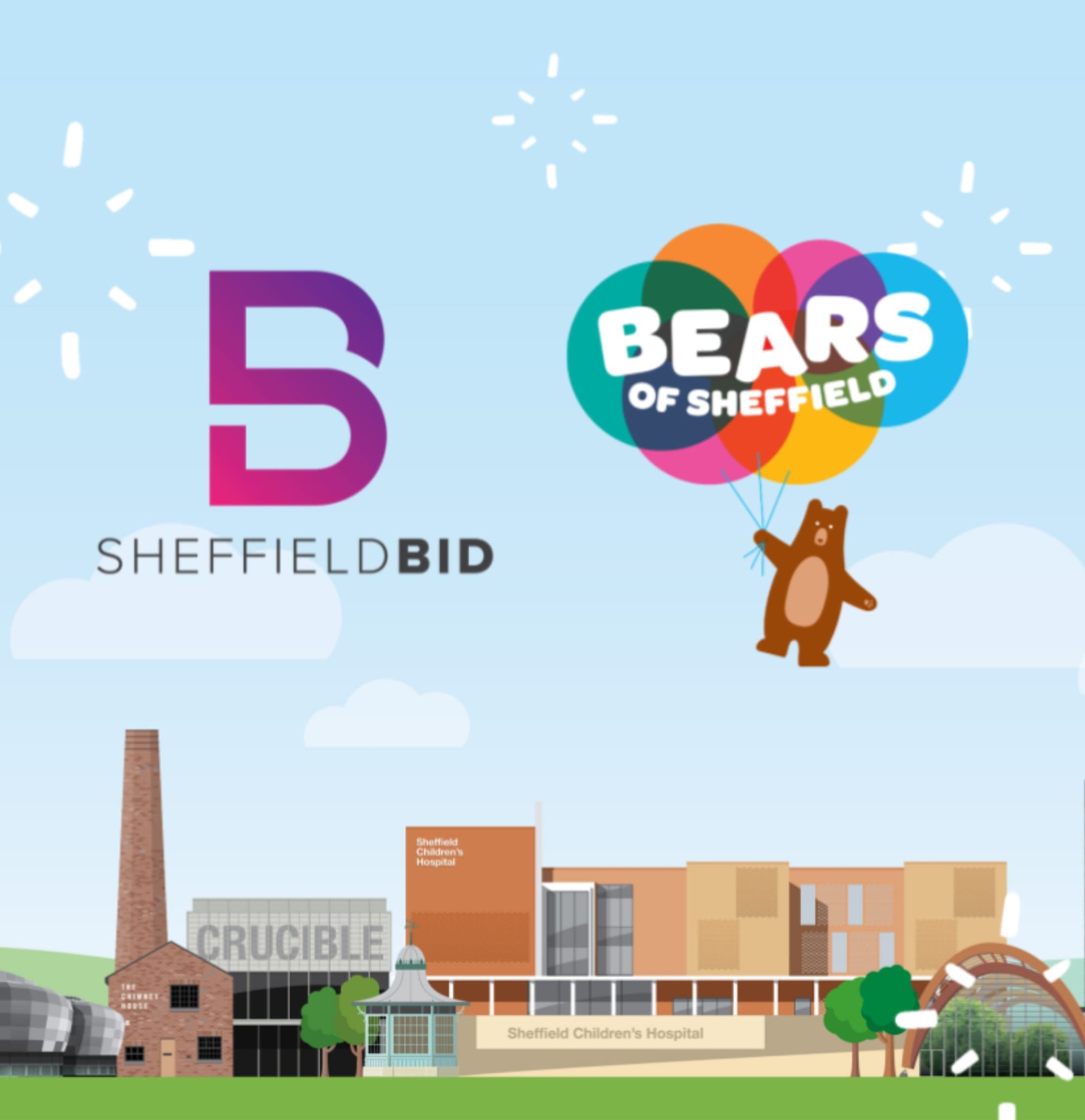 Sheffield BID has officially been announced as the Bears of Sheffield headline sponsor, following the success of the BID-sponsored Herd of Sheffield in 2016, which raised a huge £610,000 for charity.

The sculpture trail will be taking place between July and September this summer with 60 Big Bears and 100 Little Bears walking the streets of Sheffield raising money for the Cancer and Leukaemia Ward.

“Back in 2016 we were a supporting partner to The Children’s Hospital Charity’s Herd of Sheffield and it was a huge success. The elephants helped to attract over 180,000 additional visitors to the city centre. So, when we found out that the sculpture trail was coming back with the Bears of Sheffield, we were keen to be involved.

“The Children’s Hospital is a wonderful cause and something many of us in the city have benefited from."

"In addition to raising much-needed funds for the charity, the trail also benefits local traders – driving football, supporting the local economy and contributing to the vibrancy of the city centre.

“It provides direct opportunities for our Levy Payers – including many of the independent retailers – to get involved by stocking official Bears merchandise and trail maps. We’re also planning for several of our businesses to host some of the Little Bear sculptures at their venues."

The sculpture trail runs from July to September 2020 and will unite businesses, schools, communities and artists across the city and beyond. 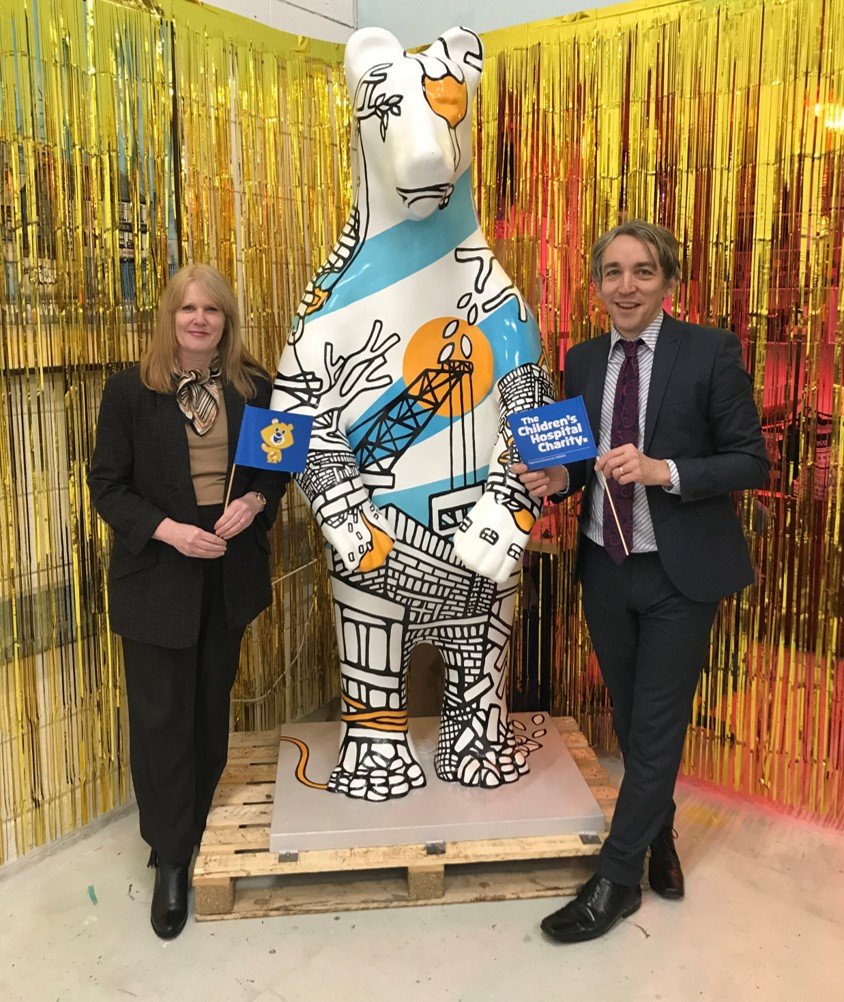